How about a sneak peek?

Yes, I know it's been ages since I posted anything but I've been busy, busy, busy as I'm quite sure you all have. You know, what with the holidays, travel, family visits and the warring muses in my head its a wonder I've gotten anything written. Anyway, I want to keep this brief so here is just a very brief sneak peek into the sequel to Beauty of Fear. 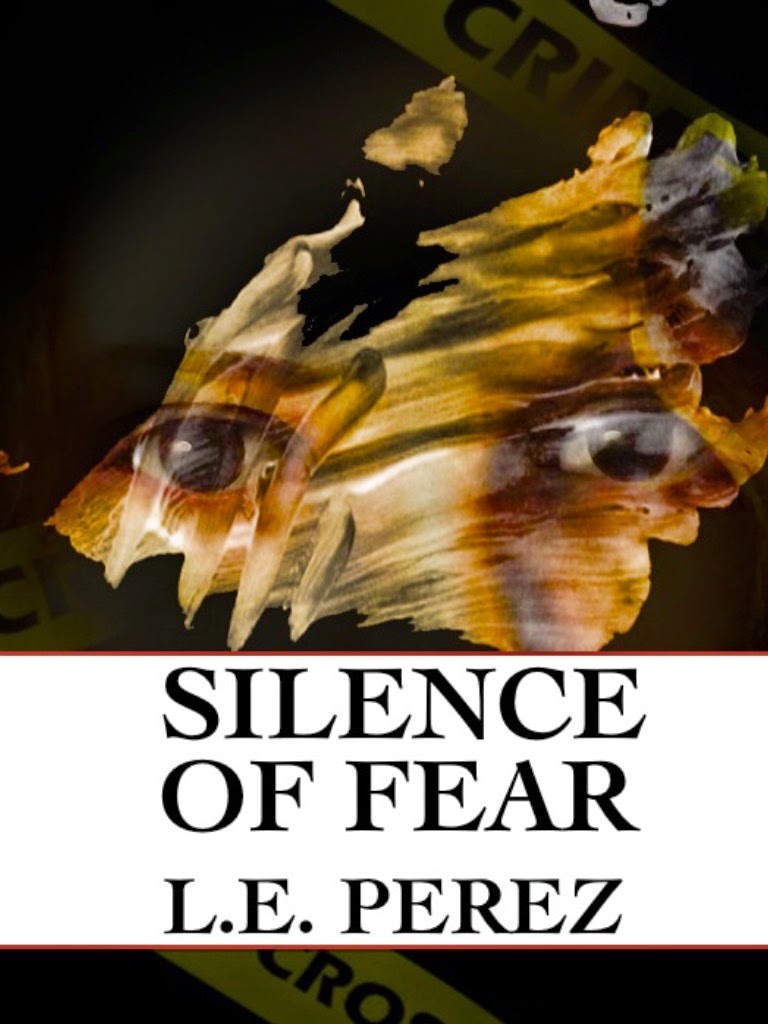 Blanca Morales tripped over a tree root and scrambled to her feet.  She was out of breath but she couldn’t stop or they would find her. She hadn’t meant to see what they’d done. All she wanted was to forget it all, but judging by the sounds she heard behind her she wasn’t going to get that chance. Today was supposed to be a nice quiet day. The plan was to get a quick run in after work and then meet her boyfriend for dinner, not this, never this.

Bursting through the bushes on the edge of the park she looked around frantically for her car. The parking lot was practically empty, the only car besides hers was the truck the men had brought the girl in. Fumbling with her keys she tried to get to it before they did. She got as far as the door before she heard laughter behind her.

“I’m not…I’m not going anywhere, I…I won’t say anything, please.” Blanca’s voice quavered at the sight of the machete in the smaller man’s hand. There was no mistaking the blood on the blade. “I was just out for a run, really.” She had seen them during her first loop with a young girl who couldn't have been more than sixteen. She hadn’t given them a second thought until she heard them in the bushes when she had looped around again. Curiosity had gotten the better of her and what she saw them doing to the girl had made her gasp loud enough to be heard.  All she could do was run.

“Say anything about what?” The taller of the two men ran a hand along her face. He laughed out loud when she jerked away from him.
“Play nice or we can make this really painful.”

The younger of the two touched her hair and wrapped his hand in it and yanked her head back. Struggling to hold back the whimper that bubbled up she gasped when he brought the machete up and nicked her chin. Teeth clenched she was determined not to give them the satisfaction.
“What do you say we go play for a little while?” He yanked her back toward him and licked the side of her face, laughing when she tried to squirm away from him.
“Please, I won’t…”
“Please…please…” The taller man mimicked her in a high pitched voice before slapping her across the face. “You shouldn’t have stopped bitch.”
With just a slight tip of his head, the younger man started dragging her back toward the bushes she had come through. She wouldn’t be going home tonight.

See, I've been busy. So, what have you all been up to since last year??